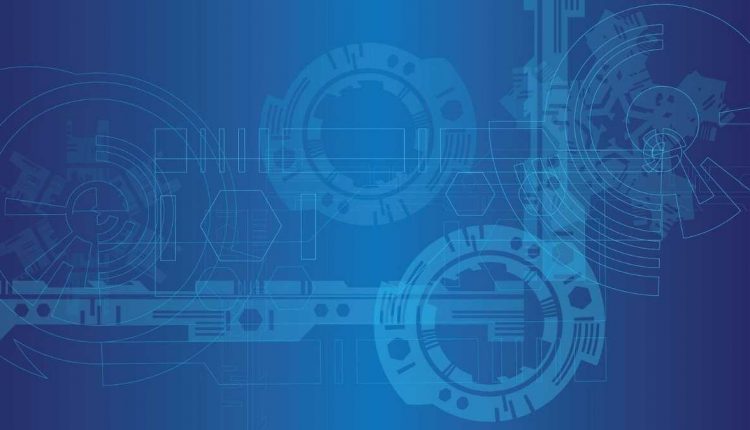 The Indian Army has used machinery and men including latest gadgets to rescue Amarnath yatris who were wounded in the flood caused due to heavy rain, an army officer said on Saturday.

The officer said, “Through the night, the senior Army officers of the infantry battalion and Rashtriya Rifles oversaw and coordinated rescue operations from the cave and Nilgrar. Medical resources at the cave and at Nilagrar were activated and additional resources deployed”.

Nine surveillance detachments with night vision devices, hand- held thermal images and other tools were used for the search operations. “Two advanced light helicopters (ALHs) were moved for casualty evacuation at the holy cave. However, owing to bad weather, night landing at the cave was unsuccessful. Two Through Wall Radars and two Search And Rescue dog squads were also moved to the cave for the rescue operation,” he further added.

Giving details of the operation, the officer said the search, rescue, and medical attempts continued till sunrise.

“At 6.45 am, the first ALH landed at the site to commence evacuation of the injured. A total of 15 bodies and 63 injured yatris have been taken out. Both Army and Civilian helicopters are carrying out relentless sorties to evacuate the injured and the dead”.

He also added, “A total of 28 patients have been evacuated from the cave to advanced dressing station Nilagrar. After stabilizing, 11 have further been moved to SKIMS Srinagar in civil helicopters for treatment”.

The dead bodies were moved from the cave to Nilagrar while trapped pilgrims were being escorted by the Indian Army team up to Baltal, as the track was slippery and wet.

“Simultaneously search was also commenced at daybreak at Amarnath Nar at Sangam for any possible casualties,” the officer said.

Darknet marketplace Hydra said to be shut down by German authorities

Shiamak Davar’s team performs at the closing ceremony of…

Bachchan is back with Jhund

Nupur Joshi: I believe we all are spiritual beings