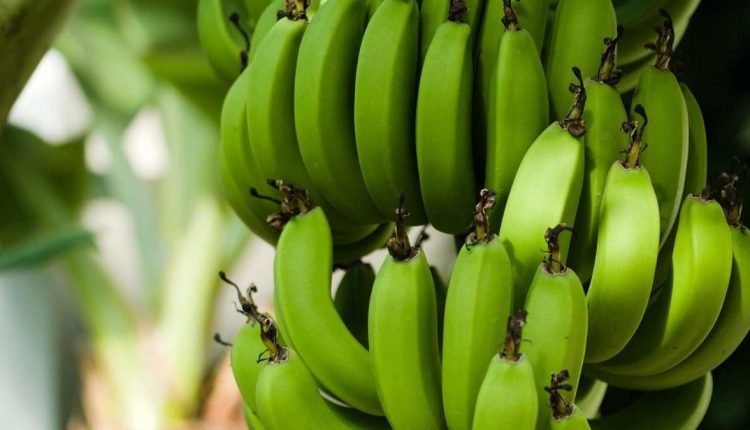 Banana export of India has grown up to eight fold in the last 9 years during the April-May time, Piyush Goyal, the union minister of consumer affairs, food & public distribution confirmed on Tuesday.

Minister detailed that such an expansion in the country’s banana export is an outcome of acceptance of farm practices as per the global standards. India is the leading producer of bananas in the world with a share of around 25 % in total output. States like Gujarat, Andhra Pradesh, Tamil Nadu, Kerala, Maharashtra, Bihar, UP and Madhya Pradesh play a major role by contributing more than 70 % of the country’s banana production.

Akshay Kumar and Tiger Shroff join up to entertain

While Anupamaa tries to cheer up Anuj, Kavya supports Vanraj